United We Stand – On Being the Unity We Seek 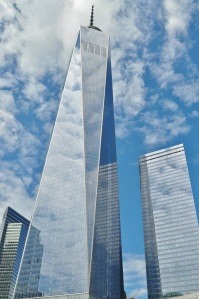 “Put one foot in front of the other. Turn off your TV. Power down your phone, say hi to your neighbor, and introduce yourself to a stranger. Connect. Be the unity you seek.”      Joe Quinn

Monday morning on my back porch, drinking my coffee, I came upon this quote reading the New York Times on my phone, my dog next to me. A resonance remained from all the emotion of last week as I discovered these words in Fail Better, America on the 9/11 Anniversary, by Roger Cohen.

Quinn, whose brother, Jimmy, died on 9/11 spoke these words at the 15th Anniversary Service on Sunday in New York. Inspired to serve, Quinn did tours in Iraq and Afghanistan, and now was calling upon us to recapture the national unity we experienced after the terrorist attacks. I think he’s right. We need to, not only as a memorial to that event, but because America is always stronger when we are united as a people. 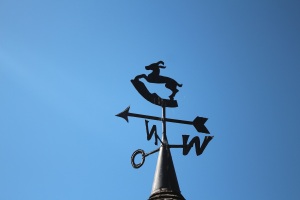 We aren’t now. We’ve lost the sense of direction and shared purpose we had. Quinn reminded me that the unity that was so palpable then. has fragmented till it feels as if we are locked in armed camps. Sadly, this seems equally true in the rest of the world.  The growth of nationalism, isolationism, the rejection of refugees and immigrants, even Brexit, seem to signal a withdrawal from connection, the kind of tribal dissension that has raged in the Middle East for generations.

In America, two forces seem locked in combat and fearful animosity:  Those who seek inclusion, unity with “the Other,” the offer of a helping people to those my faith calls “neighbor,” and a requirement for involvement in humanity; and on the other side, those who feel under personal attack,  who feel left behind as the world moves forward, angered as their dreams slip from their grasp, they want to withdraw, put up walls, fall back, retrench, and protect themselves and those they love. 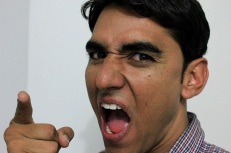 There is no right or wrong here, just different life experience. The problem comes when these groups begin to characterize the others, labeling them, blaming them, destroying any sense of American unity. 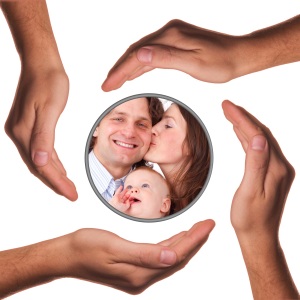 Admittedly, my empathy begins with the first group named, but how can I love “others” and embrace neighbors (described as like Samaritans, a despised group at the time of the story), and not find love for those in the second group. How can I want a place to live, jobs, and health care for the poor, homeless, and the immigrant, and not want those things for blue-collar struggling Americans. How can I hear their primal scream and not hear pain.

Those in the second group  know what it is like to try to claw out an existence seeking the American dream, to face homelessness, poverty, or the loss of a middle class life style, to take on second jobs, to do everything they can, and still feel America leaving them behind. 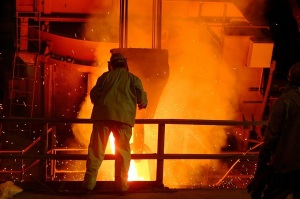 Sadly, in my opinion, the “pull yourself up by your bootstraps message” of our country doesn’t work well in a recession. It often doesn’t work well for minorities, the poor, or the undereducated. And jobs and work are changing in an increasingly technological world. I have lived where assembly line jobs at automotive plants and breweries were lost, where well-paying jobs disappeared as steel mills closed. 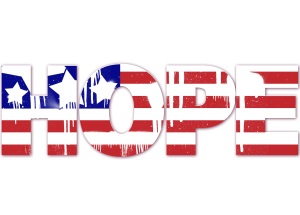 I can understand and support the idea of meeting the needs of our own citizens first. Yet, I would ask,  “Can’t those in tough circumstances empathize with those in even worse conditions? Can’t we try to be bigger, help more? Can’t we still be the land of hope, of opportunity for anyone seeking it.

Together we can. United we can.

After 9 11, the worst attacks ever on our country, we came together. We were determined to fight. Our unity was our answer to the disasters of that day. We need that unity again.

For centuries, we have known the wisdom of “United we stand, Divided we fall.” It actually comes from two Aesop Fables. First, the story of the Oxen and the Lion: 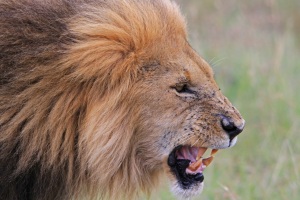 A lion prowled a field in which Four Oxen lived. Over and over, he attacked them; but whenever he did they turned their tails to warn each another, and whichever way he attacked he was met by the horns of one of them. At last, however, they quarreled and each went off alone to separate corners of the field. Then, the Lion attacked them one by one and that was the end of all of them. 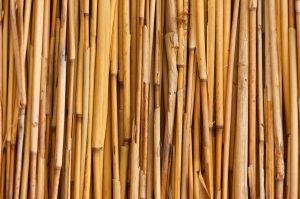 The second is the story of a father whose sons are quarreling. He brings them a stick and a bundle of stick tied together. He breaks the single stick and asks them to try to break the bundle. They can’t. And he tells them, “My sons, if you unite to assist each other, you will be as this bundle, uninjured by all the attempts of your enemies; but if you are divided among yourselves, you will be broken as easily as this stick.”

Aesop’s Moral for both stories:  United we stand, Divided we fall.

That is a lesson that has endured for several thousand years. We need to listen to it today, and reach across what divides us to the common ground that unites us. We can seek the common good and elevate ourselves and the world at the same time.

Why do we have to? Are we under attack? Yes, from many directions. Economically, environmentally, globally, politically, there are lions lurking.

But this isn’t the first time that has happened. We are Americans. United we have gone to the rescue of the entire world in the past. Surely, united, we can see to it that opportunity exists for all of us who are here, and still be the America of the Statue in New York’s harbor offering second chances to the world. It would take the commitment of us all, but we have done it before. Each of us just has to commit to doing our part, adding our stick, reaching out, instead of turning in, and finding what unites us. 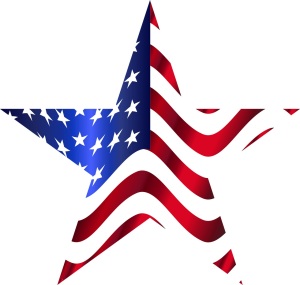 Will we succeed in addressing every issue facing all of our citizens, and the world. Not easily, not the first time, and no, not with the first attempt. Yet, one of our strengths is perseverance. Americans aren’t quitters. In his article, Cohen used a Samuel Beckett quote to express this, “Ever tried. Ever failed. Try Again. Fail again. Fail Better.”

I would add, “Then, reach out to your neighbor and try once more together. And never give up. The only guarantee of failure is to fail to try.”

America has always known that. We are the UNITED states. And we can face anything, as long as we remain united.

Writer living in North Carolina. Originally from upstate New York. I love my family, my community, and my friends, and embrace 'living deliberately' in the world, trying to make a difference. I have written an as yet unpublished book, The Call, an epic fantasy with historical fiction and folklore elements. My blog is for other writers, for those who love a good read, and for all who, like me, are looking to find and live their call.
View all posts by joanneeddy →
This entry was posted in Writings by Wordsmiths and Others and tagged American persistence, Be the Unity, Be the Unity you seek, Fail better. Samuel Beckett, Finding Unity, Joe Quinn, lessons from 9 11, Never give up, never quit, New York Times Be the Unity you seek, Roger Cohen, Try try again, Unity. Bookmark the permalink.