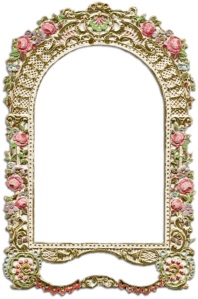 When I first started on WordPress, I did few posts with pictures. Oh, I used some of mine…but only a few, maybe one at the beginning of the post.

Then, WordPress added Semantec as a feature. It would suggest pictures and tags and links to include in our blogs. I loved Semantec.  It was such a help! I would select any number of pictures they suggested that all seemed perfect. There was a bump or two in the link and I lost it once…and got it back. And I still occasionally added a picture or two of my own.

Then, WordPress stopped facilitating that link unless you went premier. Their only advice:  find a free picture service. 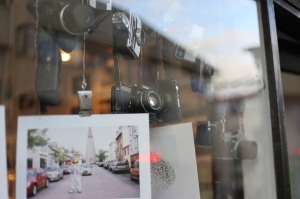 I was so discouraged. I had grown to love having pictures throughout my posts. I liked the look  and the visual enhancement of what I was trying to say. Then, it was not there and I realized that communication that came with visual re-enforcement of the topic was the way to have my blog speak the way I wanted it to speak to others.

I tried to find ways to take pictures that supported the theme of a post, but depending on the theme it could be hard! I searched the internet to find free usable pictures from a site that was user-friendly. Still hard and the sites I found first rarely had pictures in the themes I needed.

Then, to give them credit…though they don’t require it…(ok, a little tongue-in-cheek play on the concept that you can use their pictures without attribution), but then, thank heavens, I found Pixaby. They have LOTS of great picture choices on almost any theme I look for to supplement whatever personal pictures I have that fit.  I have been back in business ever since. In fact, I probably put more pictures in my posts now than ever before. So…Thank you, Thank you Pixaby.

If you are blogging and looking for some great pictures…I recommend them!